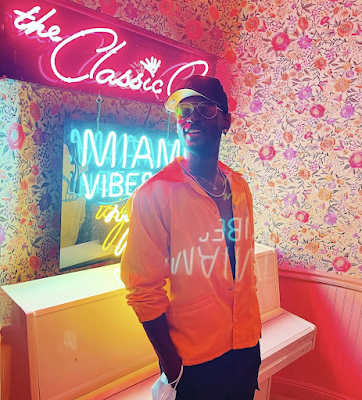 Mete is the product of Baron Demetrich "Mete" Herder, whose family has opened several restaurants and lounges in the Philadelphia area. Herder moved to downtown San Diego about a decade ago and claims to be a known fixture in the Gaslamp community. Herder recently took over the 4,300 square-foot, former AD Nightclub space that has long sat dormant on 4th Avenue in the northern Gaslamp area. The unit was previously set to become a nightclub and bar called Blyss & Chaos, but plans for that fell through during the pandemic.

Mete will be an Asian fusion "supper club" restaurant with a late night menu where patrons can enjoy a nice meal before participating in DJ-fueled dancing in a lounge and nightclub atmosphere. The restaurant will offer a list of beer, wine, champagne, cocktails and bottle service.