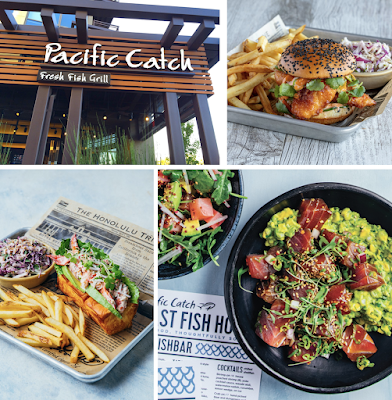 October 12, 2021
Bay Area-based Pacific Catch WestCoast Fish House will bring sustainable seafood with Pacific Rim flavors and West Coast style to San Diego when it opens its first Southern California location on October 18.
Pacific Catch restaurant was founded in 2003 on Chestnut Street in San Francisco by Aaron Noveshen and Keith Cox. The company now has 11 locations spotted around California's Bay Area. Advertised as a "West Coast fish house," Pacific Catch's menu is centered around wild-caught and sustainably raised fresh seafood dishes inspired by global styles found throughout the Pacific Ocean. Pacific Catch operates with an environmentally-driven ethos and has even partnered with the Surfrider Foundation, is a member of the Seafood Watch program, and is part of the James Beard Smart Catch partnership to maintain healthy, sustainable food sources. All Pacific Catch locations also offer 100% compostable take-out packaging.
"The Bay Area has been home to us for the past 18 years and now, we are thrilled to be making our official Southern California debut in San Diego and introducing the community to our interpretation of a West Coast fish house," shared  founder & CEO of Pacific Catch Keith Cox. "While San Diego’s consistently great weather was an obvious draw when deciding where to open our first restaurant in Southern California, we believe our company values, such as our sincere focus on sustainability and emphasis on using fresh and high-quality ingredients, will resonate with our new community." 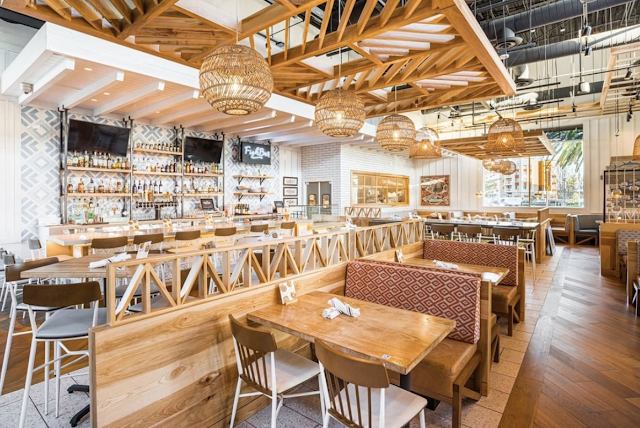 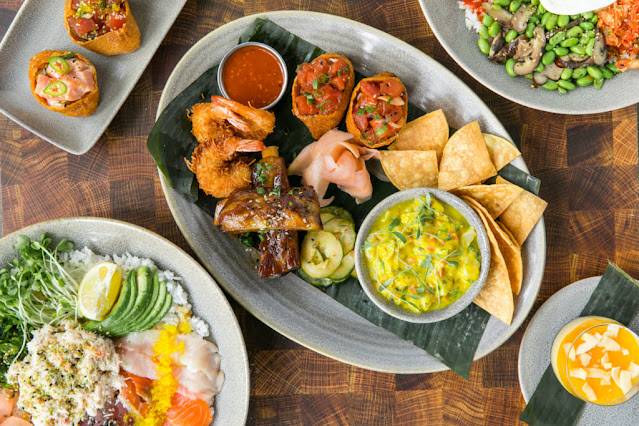 Pacific Catch will serve signature dishes including ceviche tacos, spicy yellowtail ceviche, ahi poke bombs and Hawaiian Kanpachi. Known for its healthier dish alternatives, Pacific Catch’s menu features bowls and salads made with a variety of grains, greens, and protein like the Mexican grill seared guajillo shrimp bowl and vegan westcoast-style with grilled tofu. During the restaurants first six weeks, Pacific Catch will also offer a special menu of signature dishes that contributed to the restaurant group becoming the Bay Area staple that it is today, such as oysters, jumbo shrimp cocktail and FishBar platters. The bar program focuses on  tiki cocktails with a tropical flair like the Painkiller and Mai Tai, as well as classics with a twist, such as the Guava-rita, Tiki Old Fashioned, and Lemongrass Mojito. Additional drink options include craft and local beers on draft, cans and bottles, wines by the glass and a wide range of non-alcoholic beverages.
Pacific Catch will open on Monday, October 18, at 4575 La Jolla Village Drive, Suite 1160, within Westfield UTC mall in San Diego's La Jolla. For more information, visit pacificcatch.com and check out the menu below. 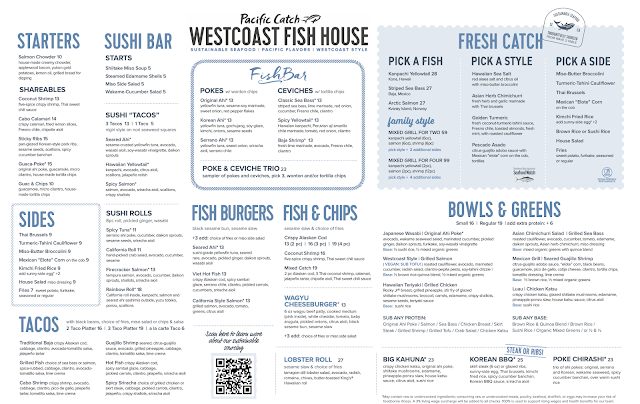 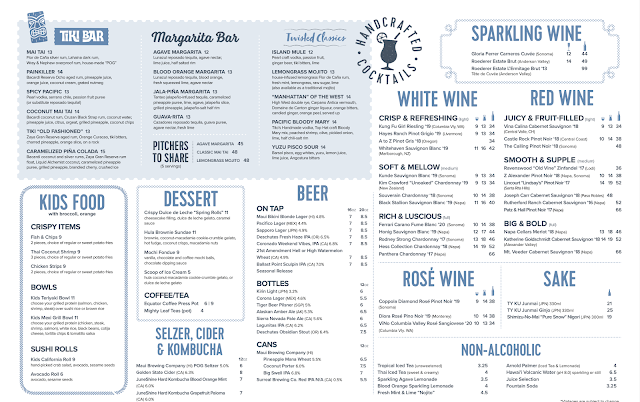